In daily life, the loads we touch, such as electric lamps, televisions, refrigerators, fans and other household appliances and single-phase motors, are operated with two wires in the circuit, which are all single-phase loads. In the three-phase four-wire system, multiple single-phase loads should be connected as far as possible to the three-phase circuits, rather than being concentrated in one of the three circuits. If the impedance and the nature of the load connected to each of the three-phase circuits are the same, the loads in the three circuits are symmetric. Under load symmetry, because the phases of the phase currents differ from each other by 120°, the sum of the currents flowing through the neutral line at each moment is zero, and the neutral line is removed, and it is possible to supply power using a three-phase three-wire system.

-- Three-phase monitoring of phase sequence, phase loss, over- and undervoltage and phase unbalance 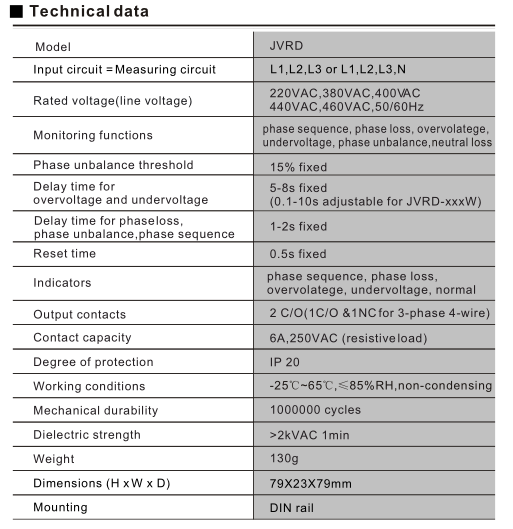