Due to short-circuit faults and other reasons, the line voltage will greatly reduce or even disappear within a short time. It will cause damage to lines and electrical equipment. For example, if the motor is worn down or blocked, an overcurrent of several times the rated current will be generated and the motor will be burned out. When the voltage recovers, the self-start of a large number of motors will cause the voltage of the motor to drop drastically and cause damage.

The voltage that causes the motor to wear out is called the critical voltage. When the line voltage is reduced to the critical voltage, the action of protecting the electrical equipment is called undervoltage protection. Its task is mainly to prevent the equipment from being burned due to overload. When the voltage of the circuit is lower than the threshold voltage, the protective device is called the loss of voltage protection. Its main task is to prevent the motor from starting.

Taking the power equipment on the line as an example, if the power cannot keep up, the voltage will decrease very much. According to the formula: P=U*I, U becomes smaller, I becomes larger, and U is smaller. The bigger will be.

It can be seen that the change of the heat generation per unit time of the device on the line is inversely proportional to the square of the change of the line voltage, so the more severe the voltage drop, the greater the heat generation of the device on the line. If the device heat accumulation on the line exceeds the thermal diffusion The speed of the device will become higher and higher, and it may cause accidents such as fire.
Therefore, it is necessary to set a critical voltage for the line. When the line voltage drops to this critical voltage, the line is cut off through a relay protection device or a device with similar function, thereby ensuring that the device devices on the entire circuit will not be burned out. This is called undervoltage protection. 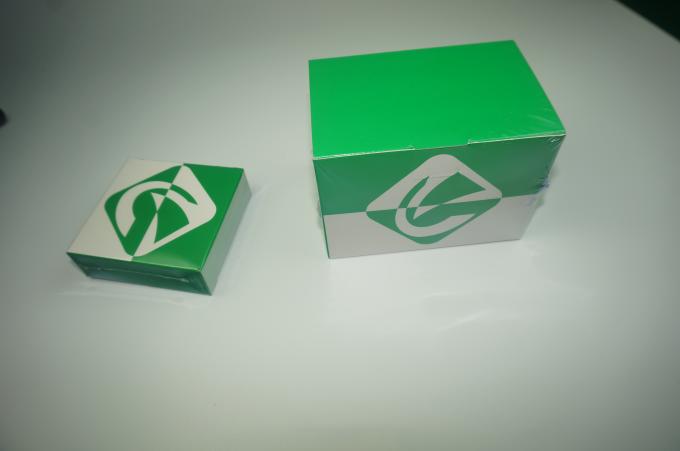