Transistor, a solid-state semiconductor device, can be used for detection, rectification, amplification, switching, regulation, signal modulation, and many other functions. The transistor acts as a variable switch, controlling the outflow of current based on the input voltage, so the transistor can be used as a current switch, unlike the general mechanical switches (such as Relay, switch) where the transistor is controlled using electrical signals, and the switch The speed can be very fast, and the switching speed in the lab can reach above 100GHz. Strictly speaking, transistors refer to all single components based on semiconductor materials, including diodes, transistors, field-effect transistors, and thyristors. Transistors are sometimes referred to as crystal transistors.

Transistor full name Bipolar junction transistor (Bipolar junction transistor, also known as transistor), referred to as triode, is a solid semiconductor device, can be used for detection, rectification, amplification, switching, voltage regulation, signal modulation and so on. Transistor as a variable switch. Based on the input voltage, the outflow current is controlled so that the transistor can be used as a current switch. Different from general mechanical switches (such as Relay and switch), the transistors are controlled by electrical signals, and the switching speed is very fast. The switching speed in the laboratory can reach more than 100 GHz.

Transistors are divided into NPN type and PNP type according to their structure. The transistor structure and symbol are shown in the figure. They all have three zones: a collector zone, a base zone, and an emitter zone; the electrodes drawn from the three zones are called Collector, Base, and Emitter, respectively. Two PN junctions: The PN junction between the emitter and base regions is called the emitter junction J, and the PN junction between the base region and the collector region is called the collector junction J.

It should be noted that the transistor is by no means a simple connection of two PN junctions. It uses the following manufacturing processes: the base area is thin and the doping concentration is low, the doping concentration is high in the emitter area, and the area of the collector junction is larger than the area of the emitter junction. These are to ensure that the transistor has a good current amplification.

Because transistors have these characteristics in the structure, the roles of the transistors cannot be explained by the back connection of two diodes. In use, the emitter and the collector are generally not interchangeable. 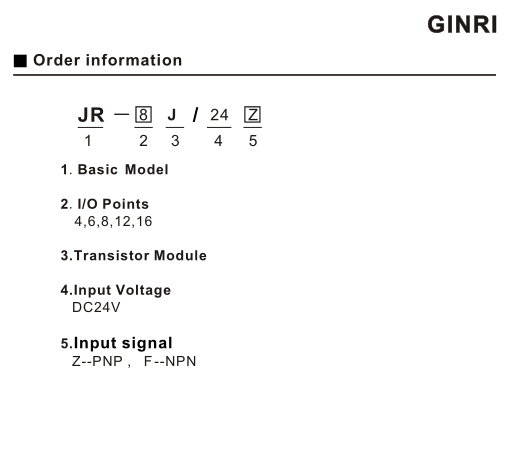