Terminal Block Structure: The terminal block consists of a fixed-end terminal block (hereinafter referred to as a socket) and a free-end terminal block (hereinafter referred to as a plug). The socket is fixed on the electrical components by means of its square (circular) disk (individual welding is also used), the plug is generally connected to the cable, and the plug and the socket are connected by connecting the nut.
The terminal block consists of three basic units: housing, insulator, and contact body. The
Shell - The terminal block shell refers to the shell of the plug and socket, the connecting nut, and the tail attachment. The role of the enclosure is to protect the internal parts of the terminal block, such as the insulator and the contact body (the generic name of the pin jack) from being damaged. The above positioning keyway ensures the positioning of the plug and socket. The connection nut is used for the connection and separation of the plug connector. The tail attachment is used to protect the end of the wire and the contact body from damage and to fix the cable. The shell also has a certain electromagnetic shielding effect. Generally used aluminum processing (machine, cold extrusion, die-casting). Steel shells are mostly used for glass sealing and high temperature resistant terminal blocks.
Insulator - consists of a pin insulator and a socket insulator. Interface sealing body, sealing body and other components. To keep the pin insertion holes in the set position, and to electrically insulate each contact body and between each contact body and the housing. Sealing measures are taken through the insulator and the interface sealer to improve the environmental resistance of the electrical terminal block.
In order to adapt to the product's high temperature, low temperature, flame retardant, to ensure that the part geometry is stable and reliable. Most insulators use thermosetting plastic molding. The interface sealing body and the sealing body are molded by silicone rubber molding and the like.
Contact body - The pin jack is the general name of the contact body, and it is divided into welding type, pressure contact type and wrap type and used for circuit connection.
The pin jack is a key component of the terminal block, which directly affects the reliability of the terminal block. The pin jacks are mostly made of elastic copper alloy materials with good electrical conductivity. The surface is plated with silver to achieve low contact resistance and corrosion protection. The 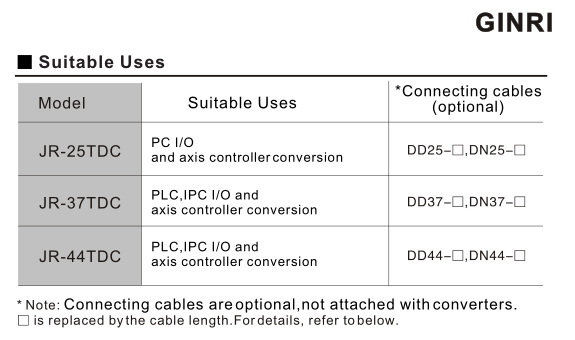